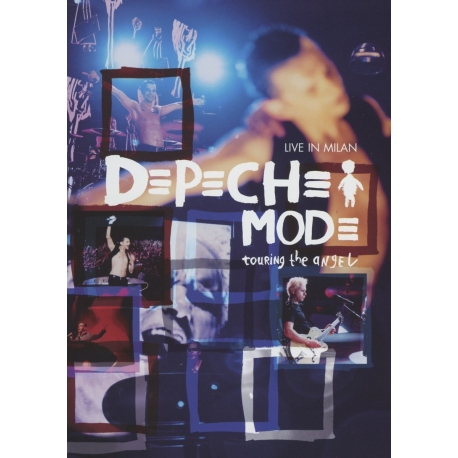 Touring the Angel: Live in Milan is a video release by Depeche Mode, featuring an entire concert from their 2005/2006 Touring the Angel tour, filmed in Milan, Italy. It was directed and filmed by Blue Leach on 18 and 19 February at the Fila Forum in Assago near Milan, Italy, and was released on 25 September 2006.

One day before its American release, 25 September, the movie was screened for a one-time only show, which also included the documentary video, in various United States theatres.