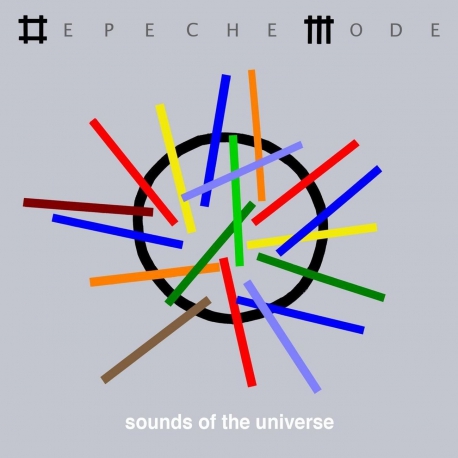 Sounds of the Universe is the twelfth studio album by English electronic music band Depeche Mode, released on 17 April 2009 by Mute Records. It was supported by the 2009–10 concert tour Tour of the Universe. Three singles were released from the album; "Wrong", "Peace", and a double A-side of "Fragile Tension" and "Hole to Feed". "Perfect" was also released in the US as a promotional single.