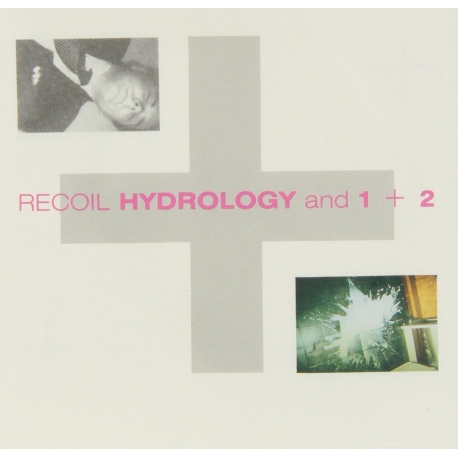 Wilder was unable to promote his new album because of the onset of (his band) Depeche Mode's Music for the Masses Tour. Wilder described the project at this stage as "an antidote to Depeche Mode in some ways; a way to alleviate the frustrations of always working within a pop format.