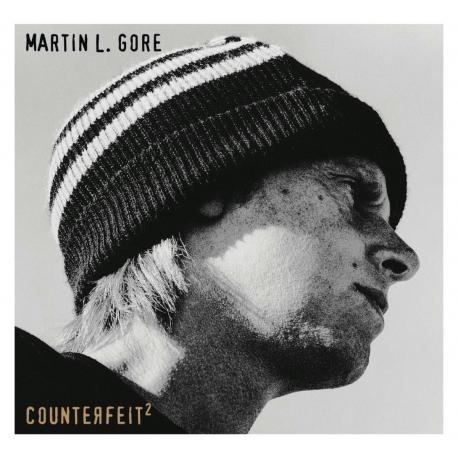 Counterfeit² is the first solo LP by Martin Gore, the primary songwriter for the band Depeche Mode, and his second release (his first being Counterfeit e.p. in 1989).

Released April 28, 2003 in Europe and April 29, 2003 in the USA, Counterfeit² is an album featuring 11 covers of songs that Gore considered influential to his own compositions for Depeche Mode. He recorded this album around the same time as David Gahan recorded his first solo album Paper Monsters, after the Exciter tour was finished, and around the same time Andrew Fletcher produced Client's self-titled debut album. Counterfeit² is a very synth heavy album compared to Depeche Mode's prior two albums, Exciter and Ultra, and includes a song sung completely in German ("Das Lied vom einsamen Mädchen").