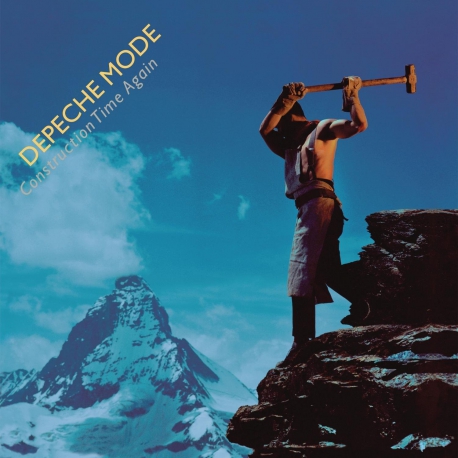 DVD:
A Short Film: Depeche Mode: 1983 (Teenagers growing up, bad government, and all that stuff)