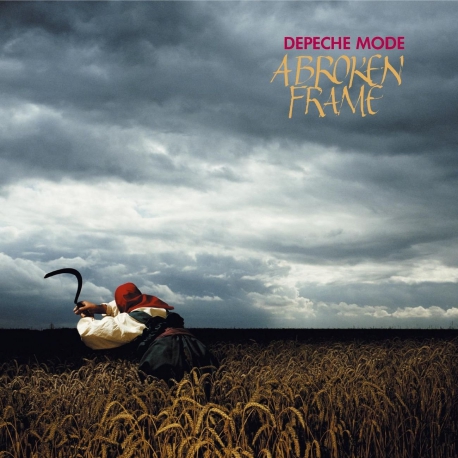 DVD:
A Short Film: Depeche Mode: 1982 (The beginning of their so-called dark phase)
'A Broken Frame' in 5.1 and stereo