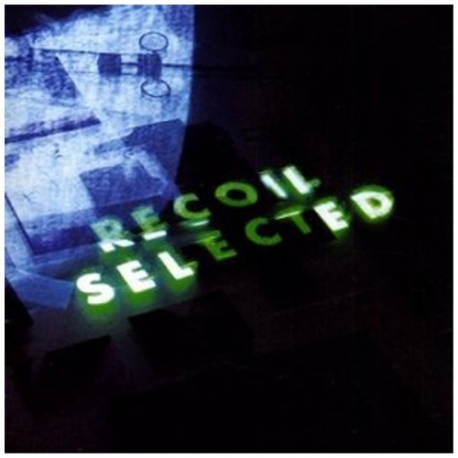 The tracks on Selected has been chosen by Alan Wilder who explained that the collection was made up of "his personal favourites, remastered and edited together into what I consider a cohesive and total listening experience." The tracks have been edited, where appropriate, by Wilder and Paul Kendall and re-mastered with Simon Heyworth at the Super Audio Mastering.