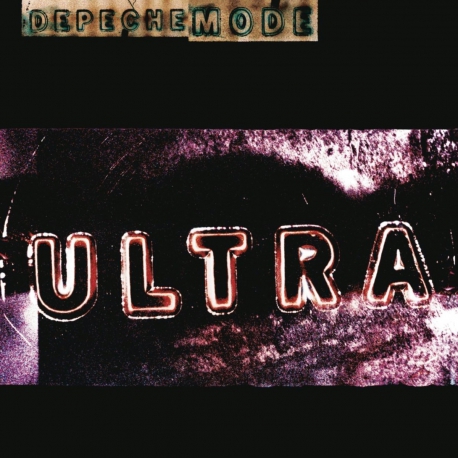 Ultra is the ninth studio album by English electronic music band Depeche Mode, released on 14 April 1997 by Mute Records. The album was the band's first since the departure of Alan Wilder, who had left the band in 1995 having become disillusioned with life in Depeche Mode. Wilder's departure and lead singer Dave Gahan's drug problems, which culminated in a near-fatal overdose, had caused many people to speculate that the band was finished. This is their first album as a trio since 1982's A Broken Frame.

Ultra debuted at number one on the UK Albums Chart and at number five on the Billboard 200. By April 2006, the album had sold 584,000 copies in the United States. Although the project was initially conceived as an EP, Ultra was the band's longest album to date, clocking in at one hour.