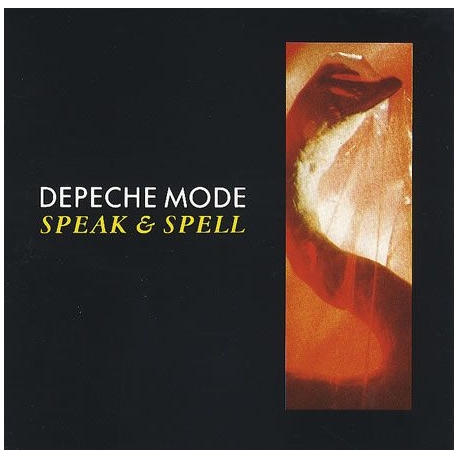 Speak & Spell is the debut album by the British synthpop group Depeche Mode, recorded and released in 1981. The album peaked at #10 in the UK Albums Chart.
This was the only Depeche Mode album with Vince Clarke as a member of the band. Clarke wrote most of the songs for the band, before departing to form Yazoo and later Erasure.

The album is significantly lighter in tone and melody than their later work, a direction which can largely be attributed to Clarke's writing. After he left, Martin Gore took over songwriting duties, writing almost all of the band's material. Later albums written by him would explore darker subjects and melodies.