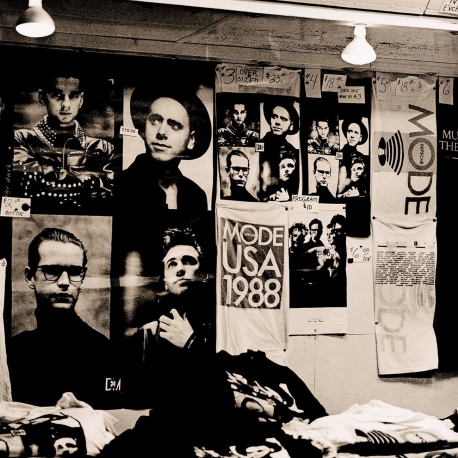 101 is a live album and documentary by Depeche Mode released in 1989 chronicling the final leg of the band's Music for the Masses Tour and the final show at the Pasadena Rose Bowl. Group member Alan Wilder is credited with coming up with the name; the performance was the 101st and final performance of the tour (and coincidentally also a famous highway in the area). The film was directed and produced by D.A. Pennebaker.

CD 2
01 Black Celebration
02 Shake The Disease
03 Nothing
04 Pleasure, Little Treasure
05 People Are People
06 A Question Of Time
07 Never Let Me Down Again
08 A Question Of Lust
09 Master And Servan
10 Just Can't Get Enough
11 Everything Counts