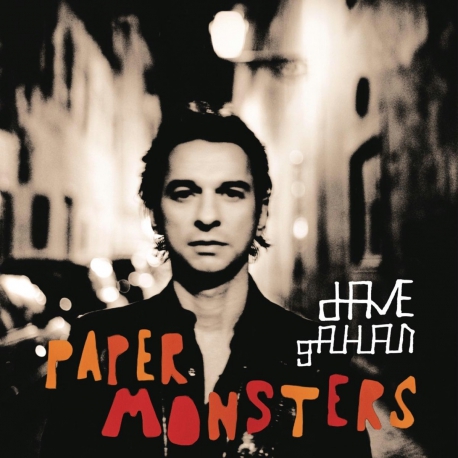 Paper Monsters is the solo debut album by Depeche Mode lead singer Dave Gahan. It was released by Mute Records on 2 June 2003 in Europe. The album was produced by Ken Thomas, who is best known for his work with Icelandic band Sigur Rós. Upon its debut, critical reception was generally mixed; while many complimented the album's personal subject matter, others described it as lacking depth. Paper Monsters became a modest success in the UK where it debuted at number thirty-six on the albums chart, but it was a big success in the German, Swedish and Swiss charts, reaching there the Top 10. In North America, the album was released on 3 June 2003 - it failed to make much of an impact on the mainstream charts, although the tour "Paper Monsters Tour" had some impact, especially on DM fans.