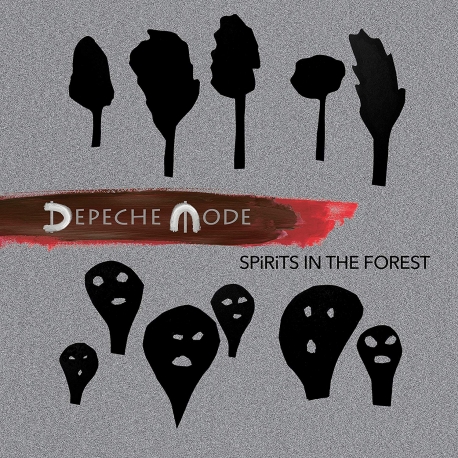 Spirits in the Forest is a Depeche Mode documentary & live concert film by the English electronic music band Depeche Mode. Directed by award-winning filmmaker and long-time artistic collaborator Anton Corbijn. The film chronicles the final concert of the band's Global Spirit Tour at the Waldbühne in Berlin, Germany, as well as the stories of six fans of the band. The film was released to cinemas worldwide on 21 November 2019. This 2xDVD + 2xCD release featuring the full concert is set for June 26th, 2020.

Spirits in the Forest documentary