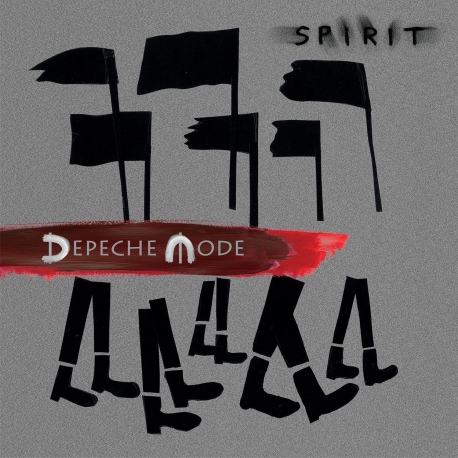 Editorial Reviews
Spirit is the new album from Depeche Mode, and the band's 14th studio release. Spirit marks the band's first collaboration with producer James Ford of Simian Mobile Disco (Foals, Florence & The Machine, Arctic Monkeys) and is the follow up to the band's blockbuster 2013 studio album Delta Machine which debuted at #1 in 12 countries.

Spirit will be available standard 12 track album, and a Deluxe version that features 5 additional remixes by Depeche Mode. The vinyl version of Spirit will feature the 12 tracks on the standard album on two 180 gram LPs, featuring 3 sides of music and a 4th side with a special SPIRIT etching.