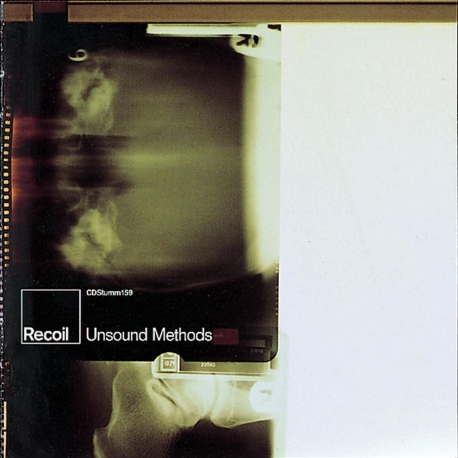 Unsound Methods is the third Recoil studio album, released in 1997. It was recorded at Alan Wilder's home studio, The Thin Line, in Sussex, during sessions that lasted from September 1996 to March 1997. The album was produced by Alan Wilder, with assistance and coordination by Hepzibah Sessa, and additional production and engineering by Steve Lyon. The album was mixed by Wilder (with assistance from Paul Stevens and Simon Shazell).