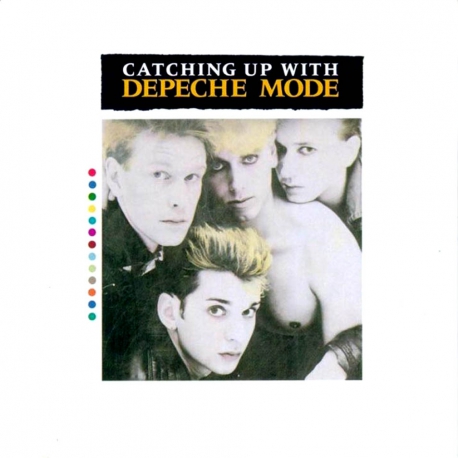 Catching Up with Depeche Mode is a compilation released only in North America by British band Depeche Mode on 11 November 1985.

As the title suggests it was an attempt to let the (American) public catch up with the band's four previous LP's, by including singles and album songs. The compilation contains the band's singles not already available on the People Are People compilation, as well as the band's two most recent B-sides, "Flexible" and "Fly on the Windscreen".

The compilation is the analogue to The Singles 81→85 which was released at the same time in Britain, which contained only the band's 7" singles to date.