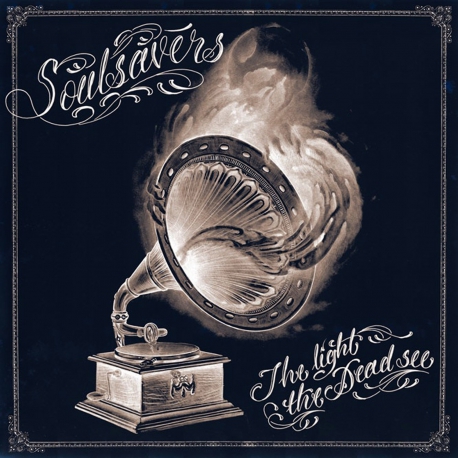 The Light the Dead See is the fourth full-length studio album from British electronica production duo Soulsavers, released by V2 Records in the UK on 21 May 2012, and by Mute in the US on 22 May 2012. The album title comes from a poem by Frank Stanford. The album is a collaboration with Dave Gahan, the frontman of Depeche Mode, as guest vocalist. Gahan sings and has also written lyrics to all songs on the album.
All lyrics written by Dave Gahan, all music composed by Rich Machin, Ian Glover.