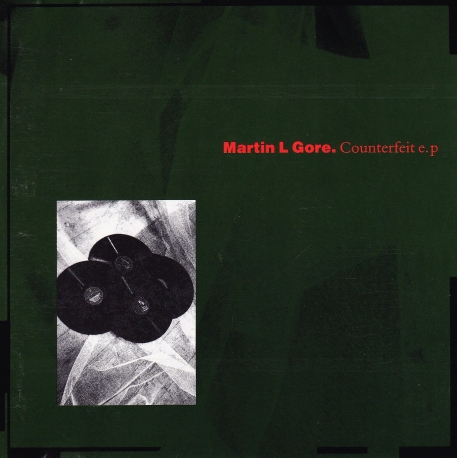 Counterfeit e.p. is the first solo recording by Martin L. Gore, the primary songwriter for the band Depeche Mode.

Released in 1989, Counterfeit is a six-song E.P. of cover songs, hence the name, implying that the songs were not written by Gore. Counterfeit was recorded during a band hiatus after recording and touring for the album Music for the Masses; bandmate Alan Wilder also recorded and released Hydrology under the pseudonym Recoil during this period.

Even though the release has the letters "e.p." in its title, Mute Records issued it an album catalogue number (STUMM67). The German word for "mute" is stumm .

In France and Germany a promo single for "In a Manner of Speaking" was released.