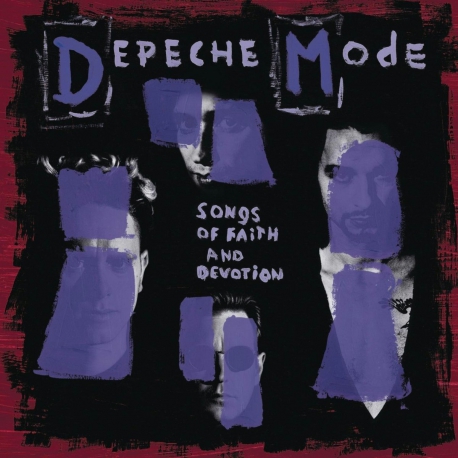 DVD:
A Short Film
Depeche Mode: 1991-94 (We were going to live together, record together and it was going to be wonderful